Uncommon on the eastern side of the Atlantic, the Hasbro Astrolite was a more common sight in US households of the late 1960s and 1970s. It features a large (34cm / 13½ in. square) raised platform inside of which a light and a rotatable colour wheel provides illumination through the holes and slits in the platform. A large set of clear plastic pieces can be placed into the holes and connected together using rubber “sleeves” to construct futuristic towers, pillars, pipes and other structures. The overall effect of the clear plastic and the coloured lights shining and reflecting through is difficult to describe but it’s impressive especially in a low light environment. The photos are perhaps the best descriptors.

As can be seen, this Astrolite is fully functional. Originally used with a US power source, a transformer is provided with this unit to allow it to be used with a UK three-pin 240V power supply. Included with the set is a variety of clear pieces and rubber connectors – not a complete set, but certainly enough to have plenty of fun with! (please get in touch if you would like a list of what is included). There are unfortunately some broken pieces which are also present, most of which can nonetheless be used in some form. The outer box is rather tatty but is nice to have. The inner accessory storage box has been covered in clear tape, but again, it’s nice to have it.

Categories: All Items, Decorative, Everything Else!, Kitsch / Weird, Lighting, Toys and Games 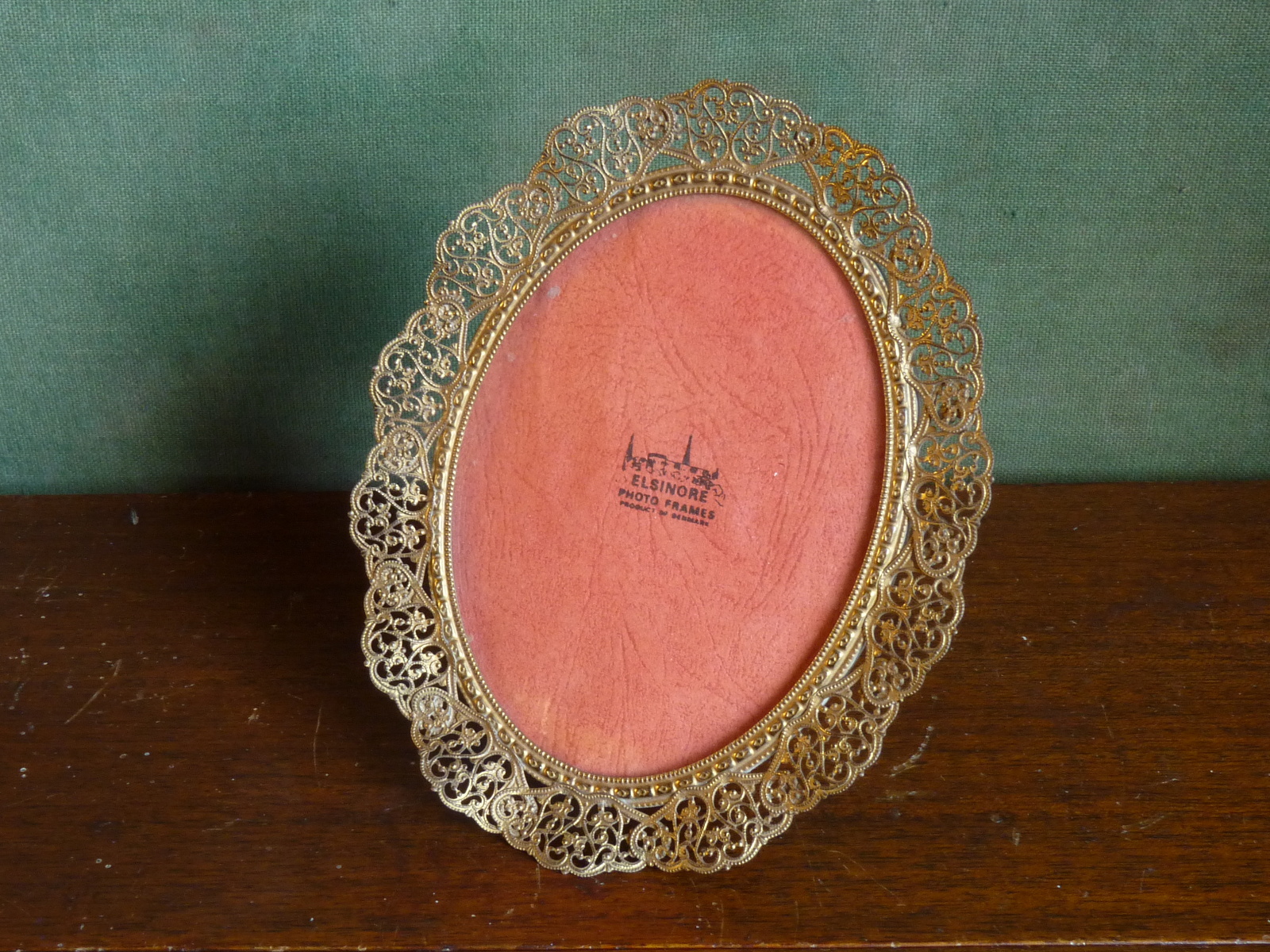 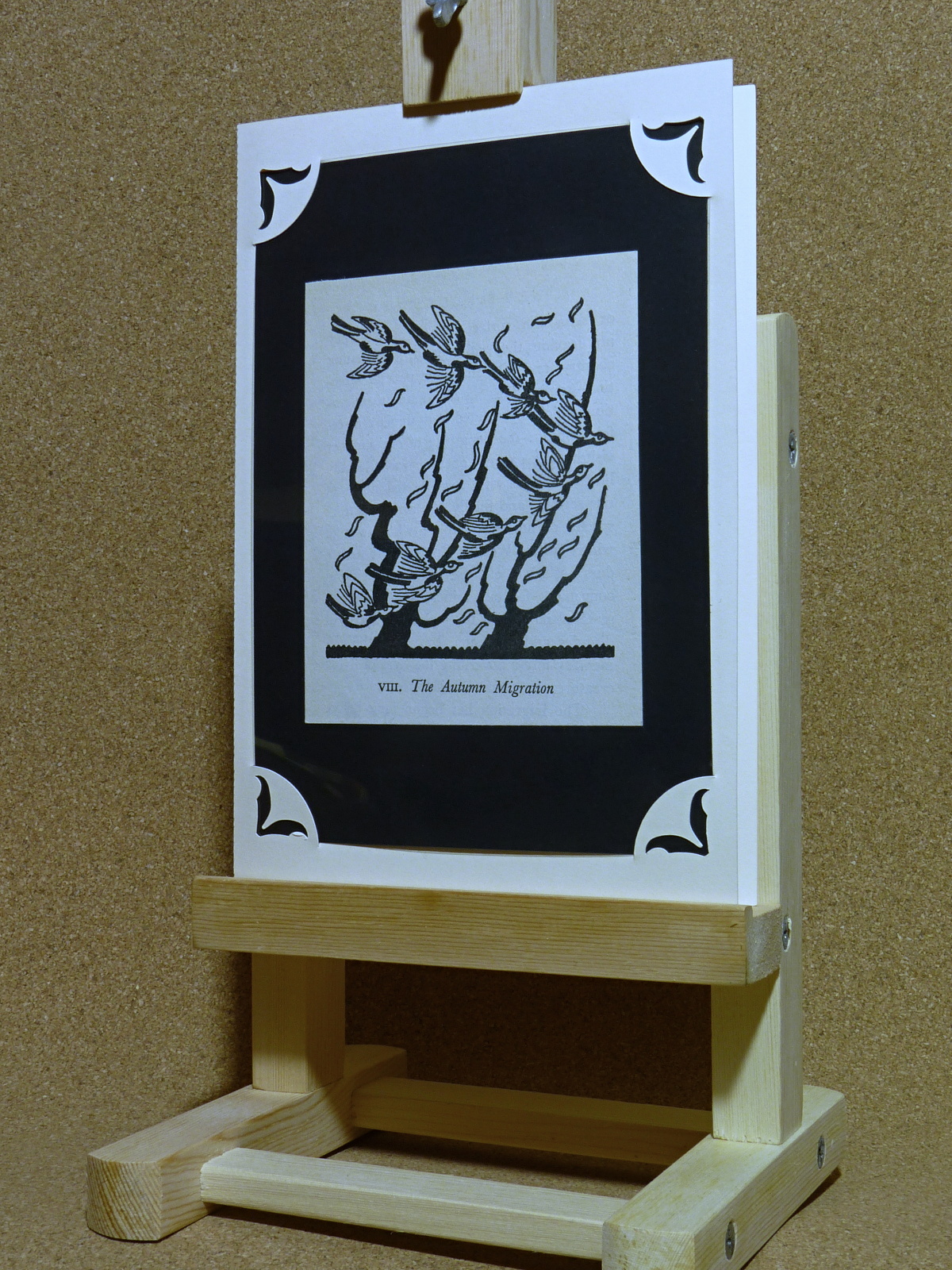 Why Birds Sing – “8. The Autumn Migration” 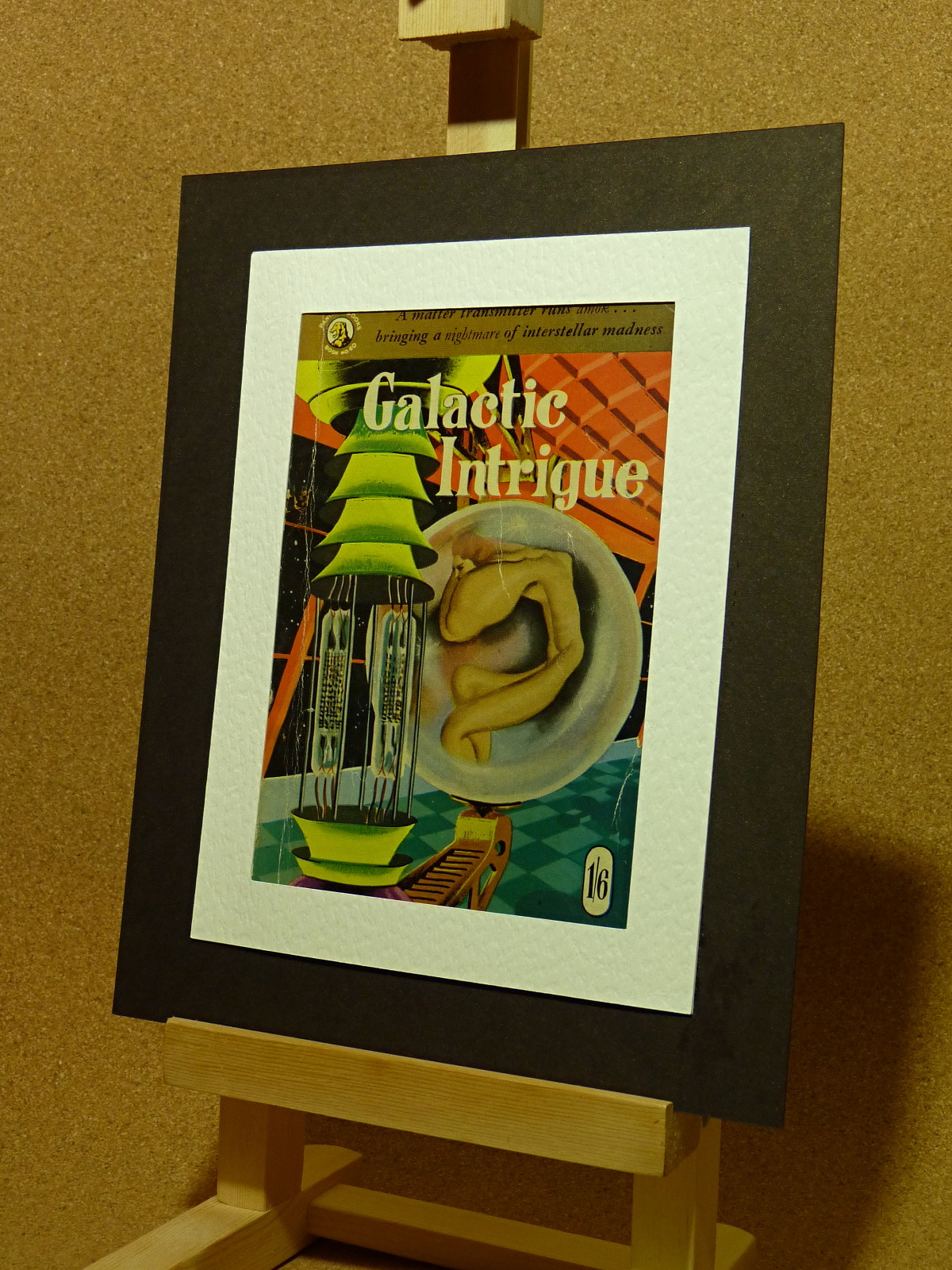 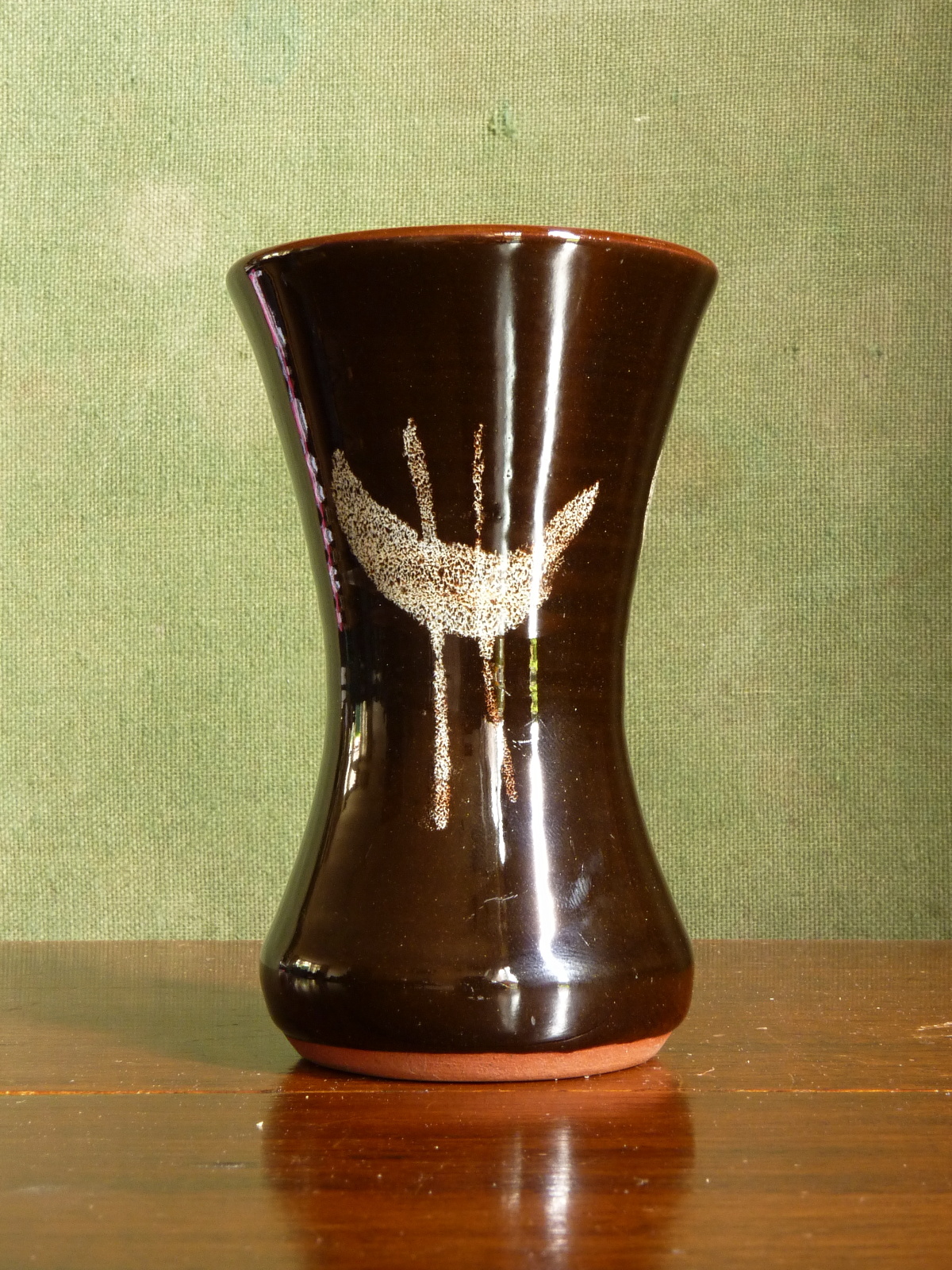