A very desirable Copal Model 229 Flip Clock with Alarm and day display, made in Japan and dating from the 1970s. In good working condition with a “buzzer” alarm and presented in a faux wood effect plastic casing with no cracks to the display and with all knobs and dials intact. As seen on the “Mad Men” television series, no less!

There are cosmetic issues from use, namely wear to the wood effect which reveals an orange plastic underneath. Functionally, the alarm and clock work as they should, though as with many of these clocks of the period there are occasions when the hour number doesn’t flip immediately on the hour but rights itself after a few minutes. It should also be noted that on this particular item, the day display seems to switch over to the next day shortly after midnight rather than exactly on midnight and sometimes with a bit of a “clunk”.

Notwithstanding these matters, the flip clock works very smoothly and quietly and certainly looks great on a shelf or bedside.

The clock measures approximately 18cm by 9cm by 9cm when in use and is supplied with a UK three-pin style plug. We recommend customers perform their own PAT tests on electrical appliances before use. 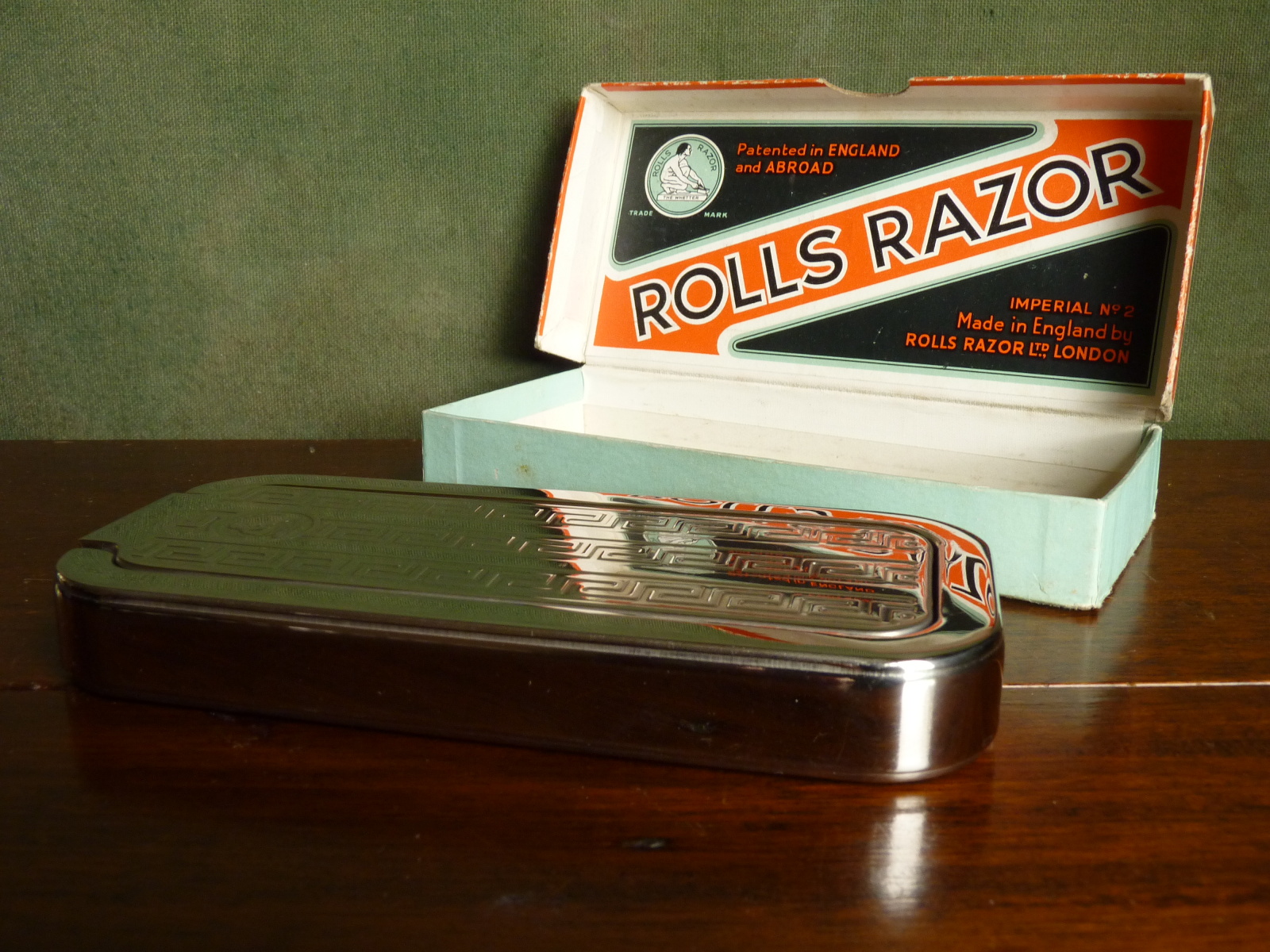 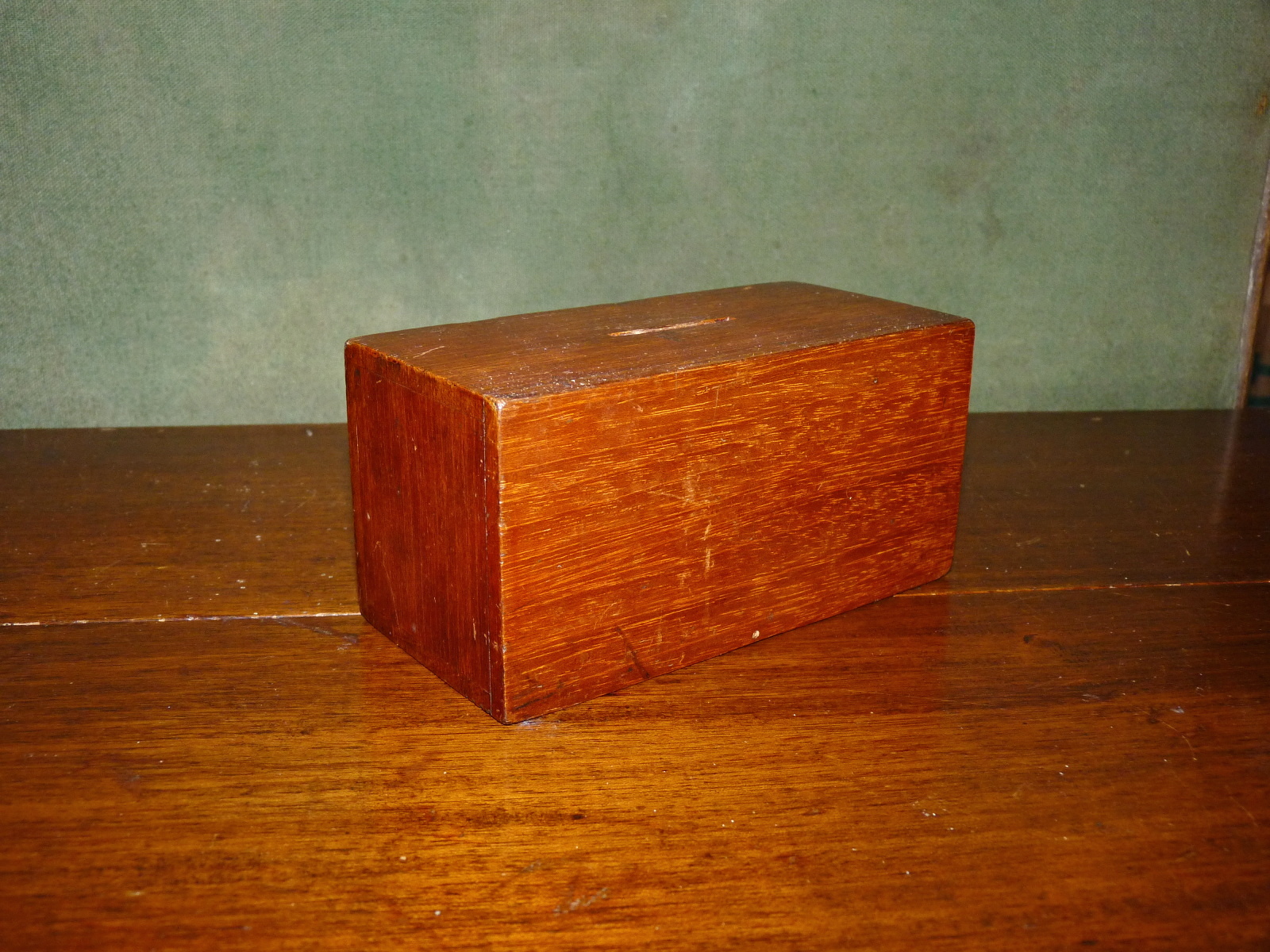 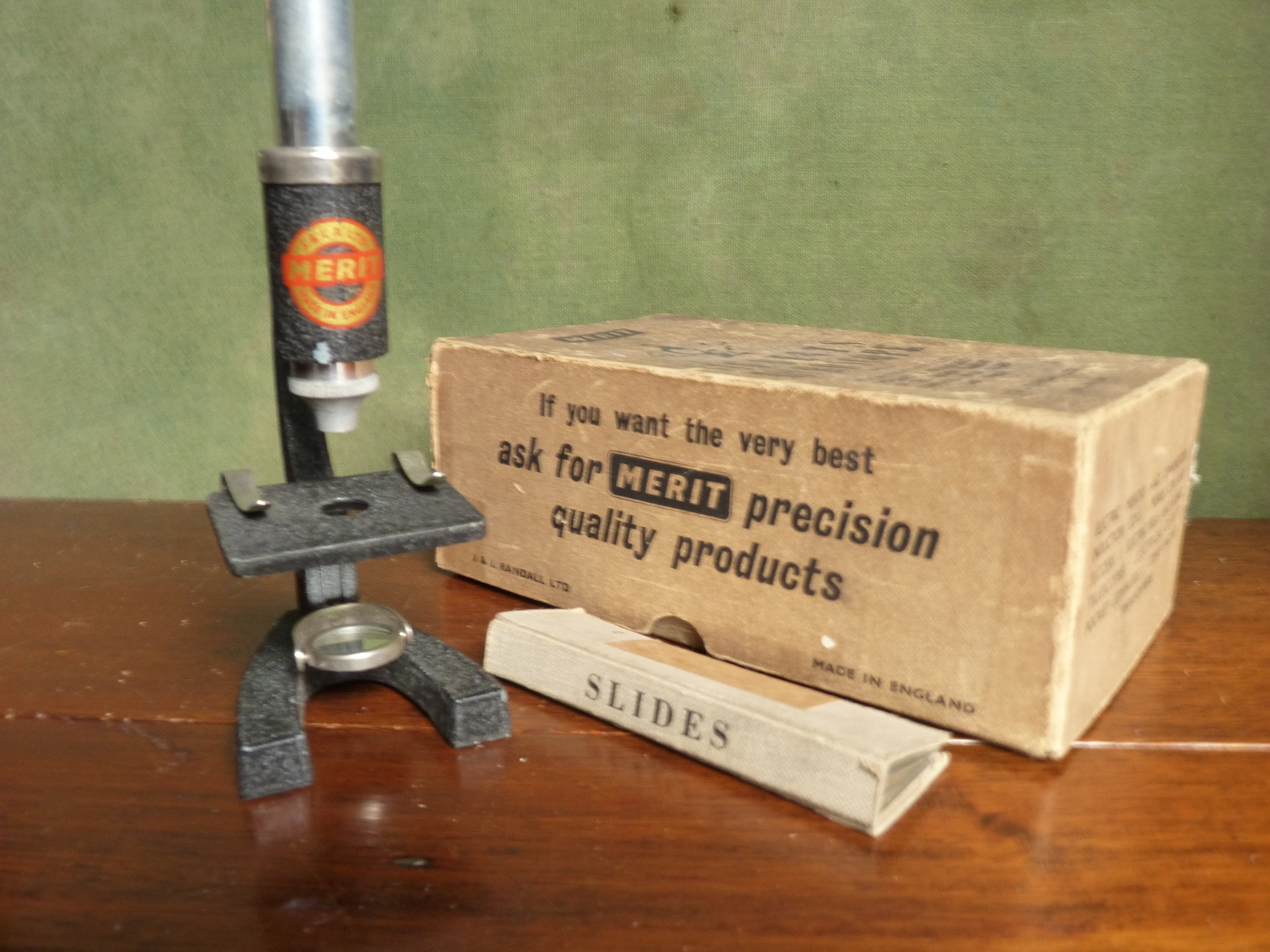