A rare find of this Second World War cloth badge embroidered yellow on black, but first the history lesson…

The Womens Voluntary Service (WVS) was formed just before the outbreak of WWII and was soon working in all civil defence services, helping evacuees, bombed-out civilians, and others who were made needy. One of the many services provided by the WVS was effectively a “meals-on-wheels” service: The Food Flying Squad.

The Food Flying Squad distributed food which was usually more wholesome and palatable than many meals produced from rations. The meals were often sourced from American Lend Lease food, and was served from mobile canteens. The program was run by the Ministry of Food and was seen as an important morale booster. So successful was it that the program continued post-War and came to the aid of civilians in other emergency situations.

This scarce badge is in good condition, back and front, and measures 9cm (3¾in) by 2.5cm (1in) and would be of interesting to collectors of general militaria as well as those specifically interested in the WVS. 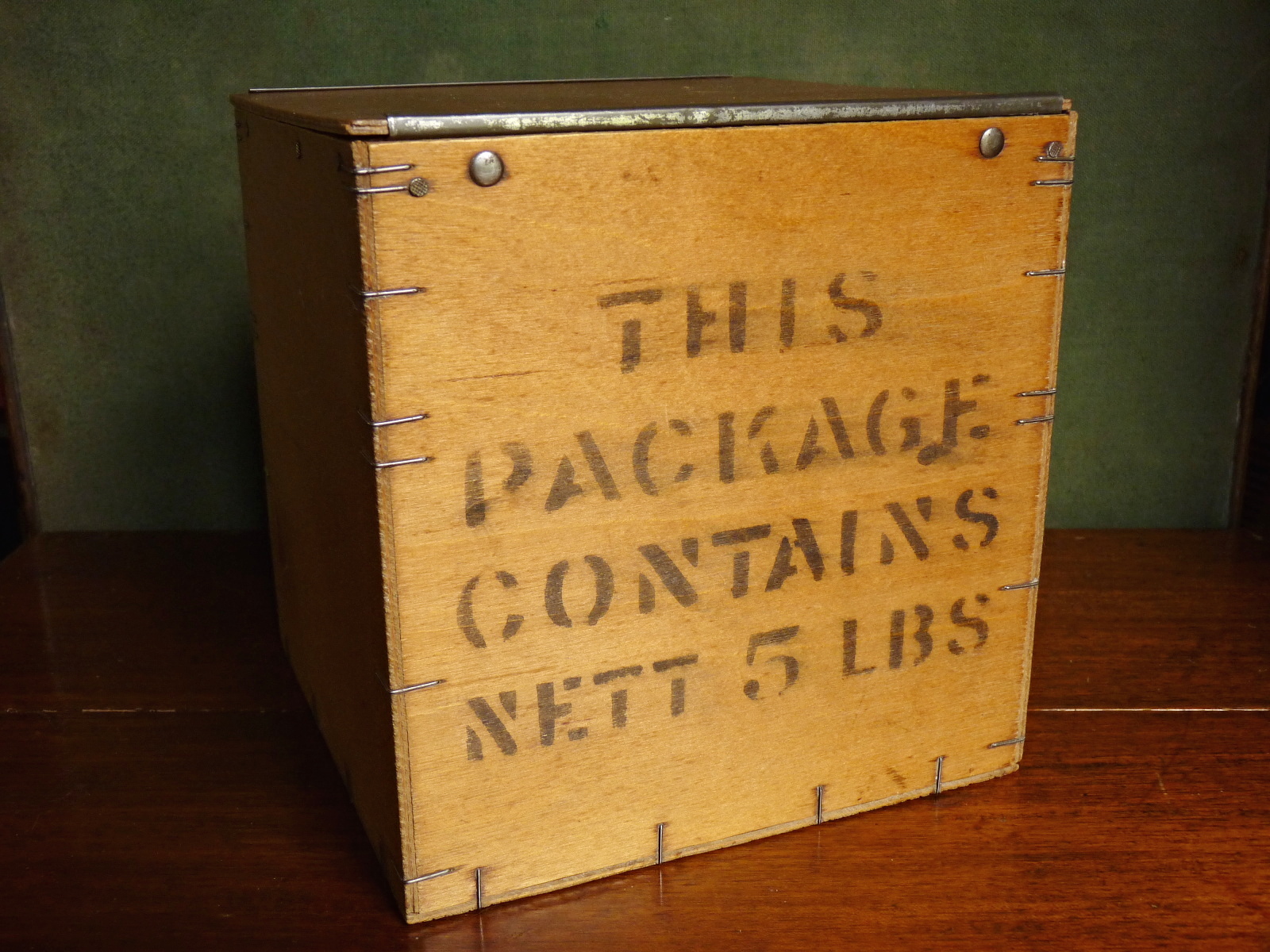 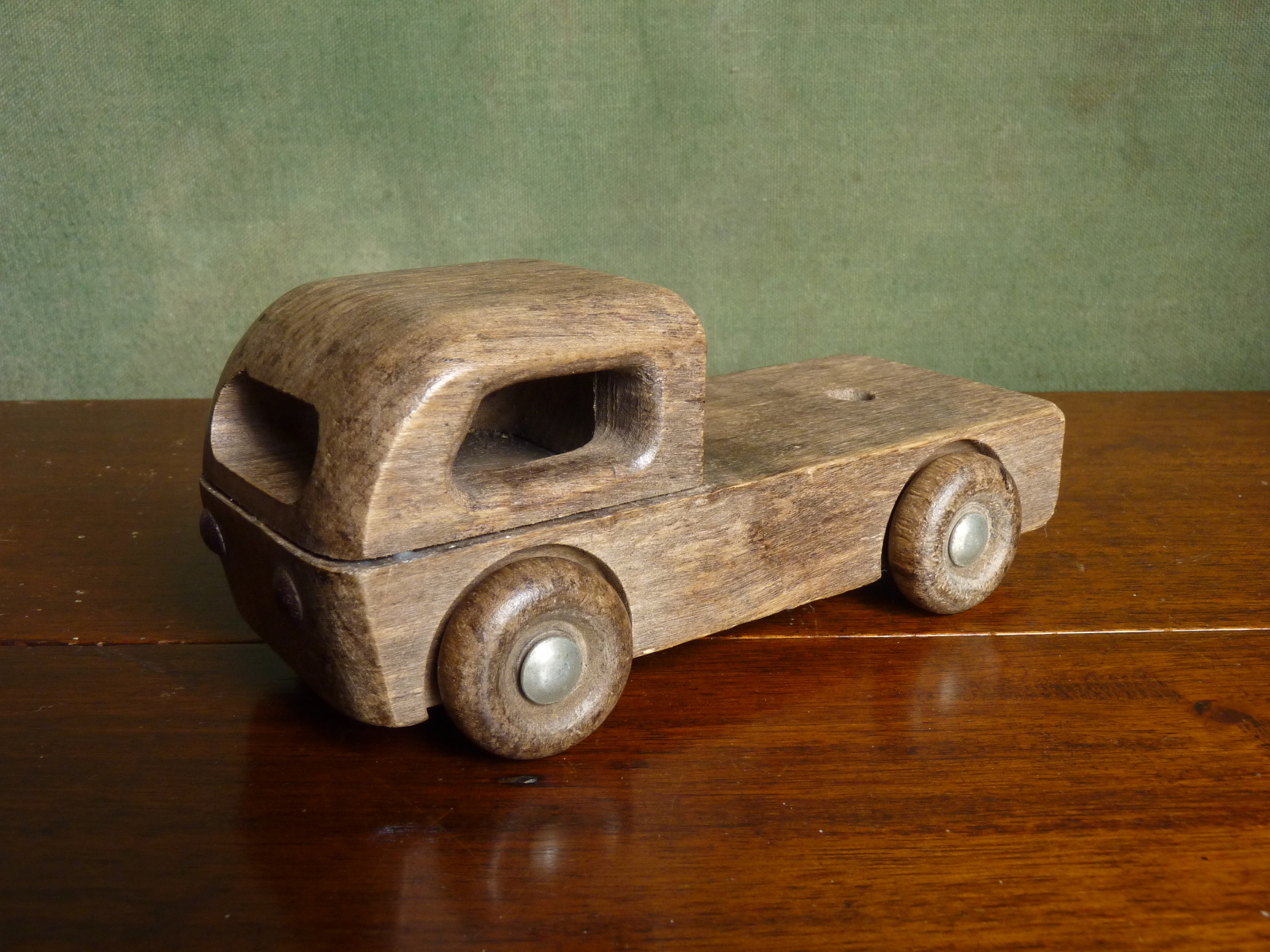 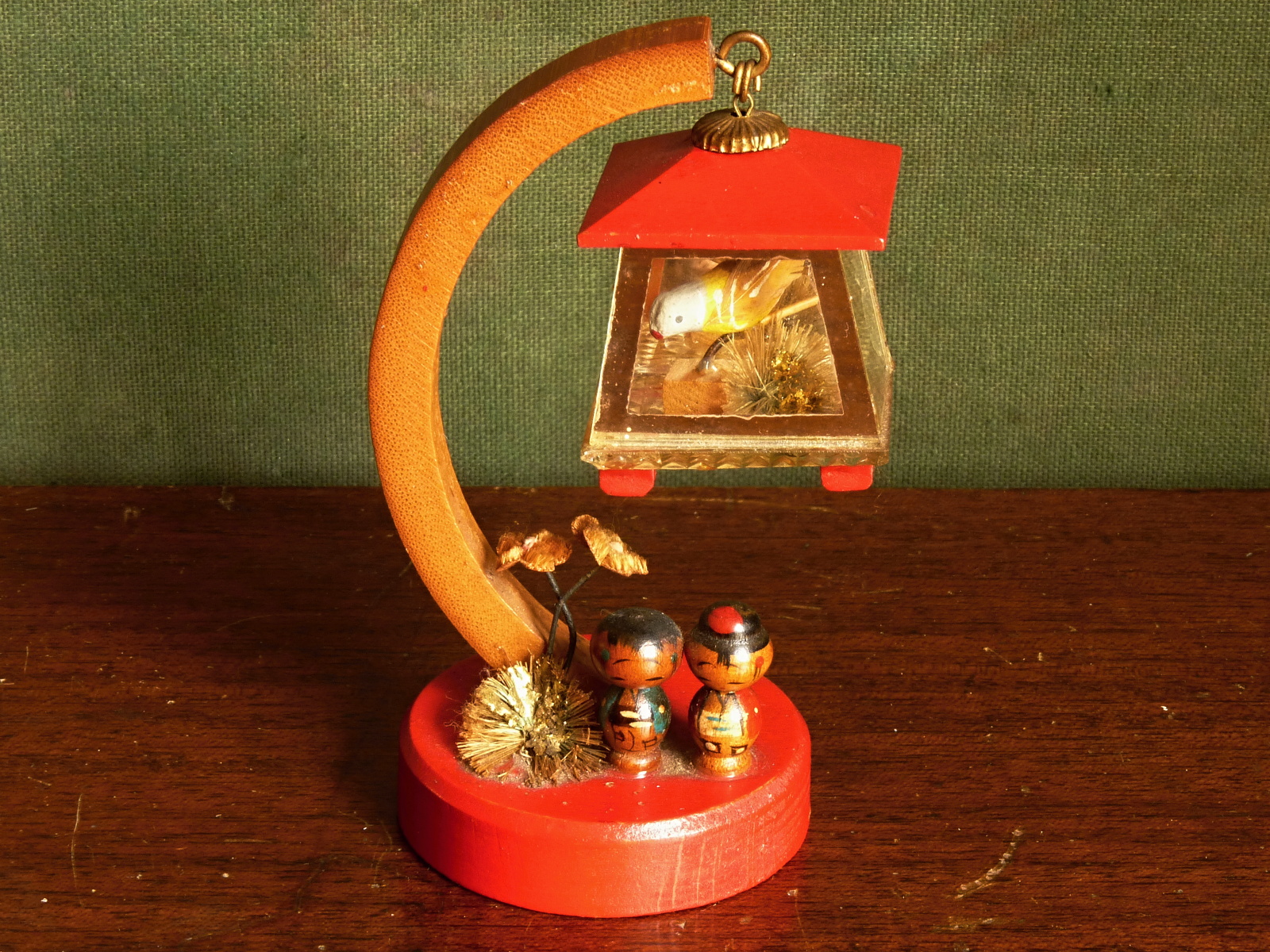 Interesting times, it's an anagram of interesting

I could only buy two. Ridiculous. #aip #anythingin

Designed to be a quirky lamp for someone with "dif

I could do the usual puns (choc-full schedule, chu

At times like this, you can't have too many cheerf

If only everything in life was as reliable as a Vo

More of the mystery object. I'm sure one or two pe

Due to the ongoing COVID-19 situation and government restrictions on access to non-essential shops we regret we cannot fulfill orders until restrictions are lifted. This is expected to be mid-June 2020. Thank you for understanding. Dismiss