If you’re of a certain age, you’ll certainly remember these water-powered dexterity games made by Tomy. Dating from the late 1970s and early 1980s, this one is the “Robot”. Once filled with water, the aim of this “wizard water game” is to guide the pieces of the robot using the power of the water “whoosher” onto the structure inside the tank. It’s simple enough to describe, but it takes a lot of skill and is rather tricky to do… the box promises “hours of fun”.

In good condition with some superfical wear from use. The game comes complete with the original rubber seal (which attaches handily to the underside) and has no chips, cracks or anything else that would present a problem given that the game tank should stay filled with water!  The box is a little bit battered, but it’s nice to have it nonetheless. 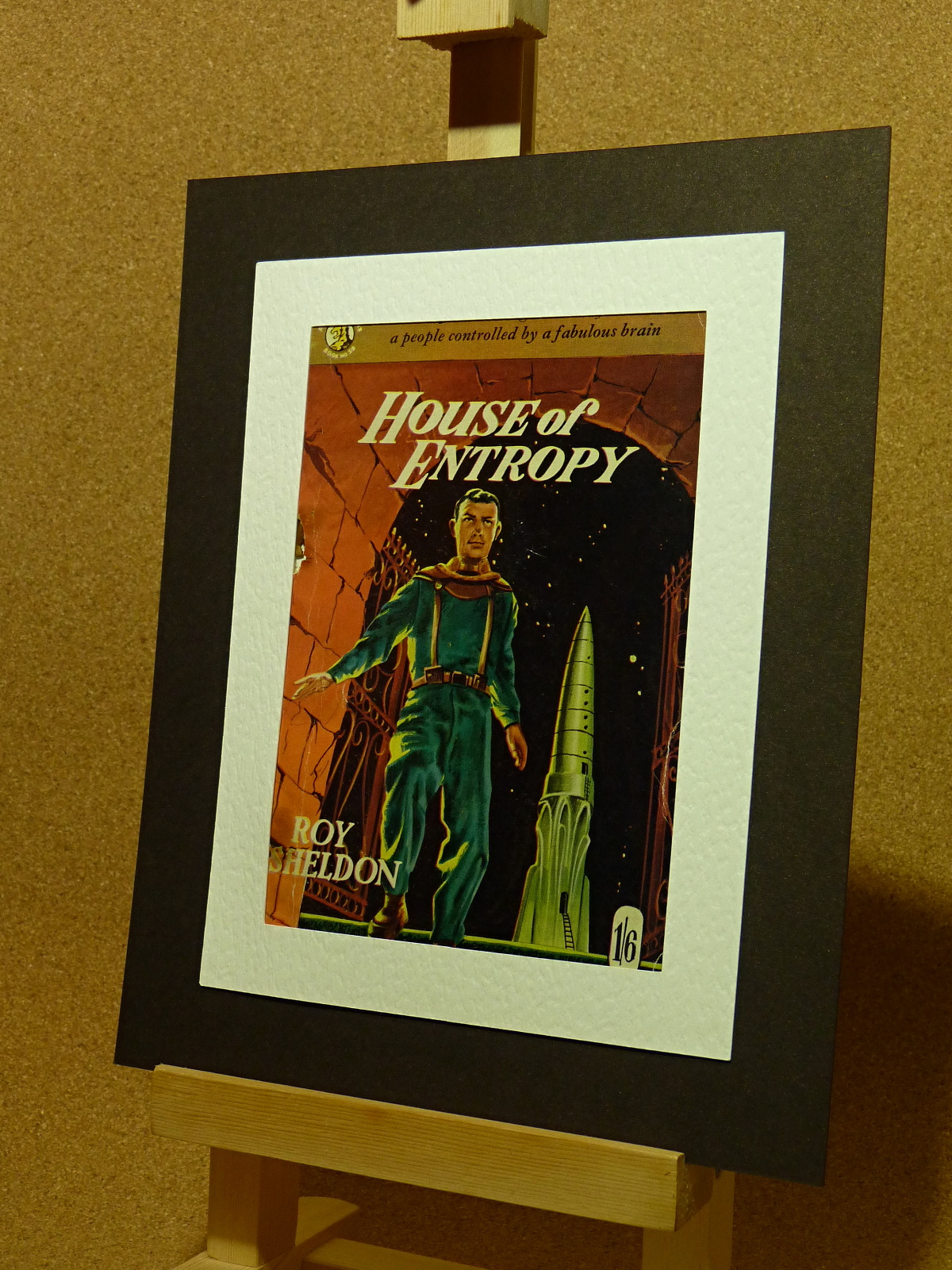 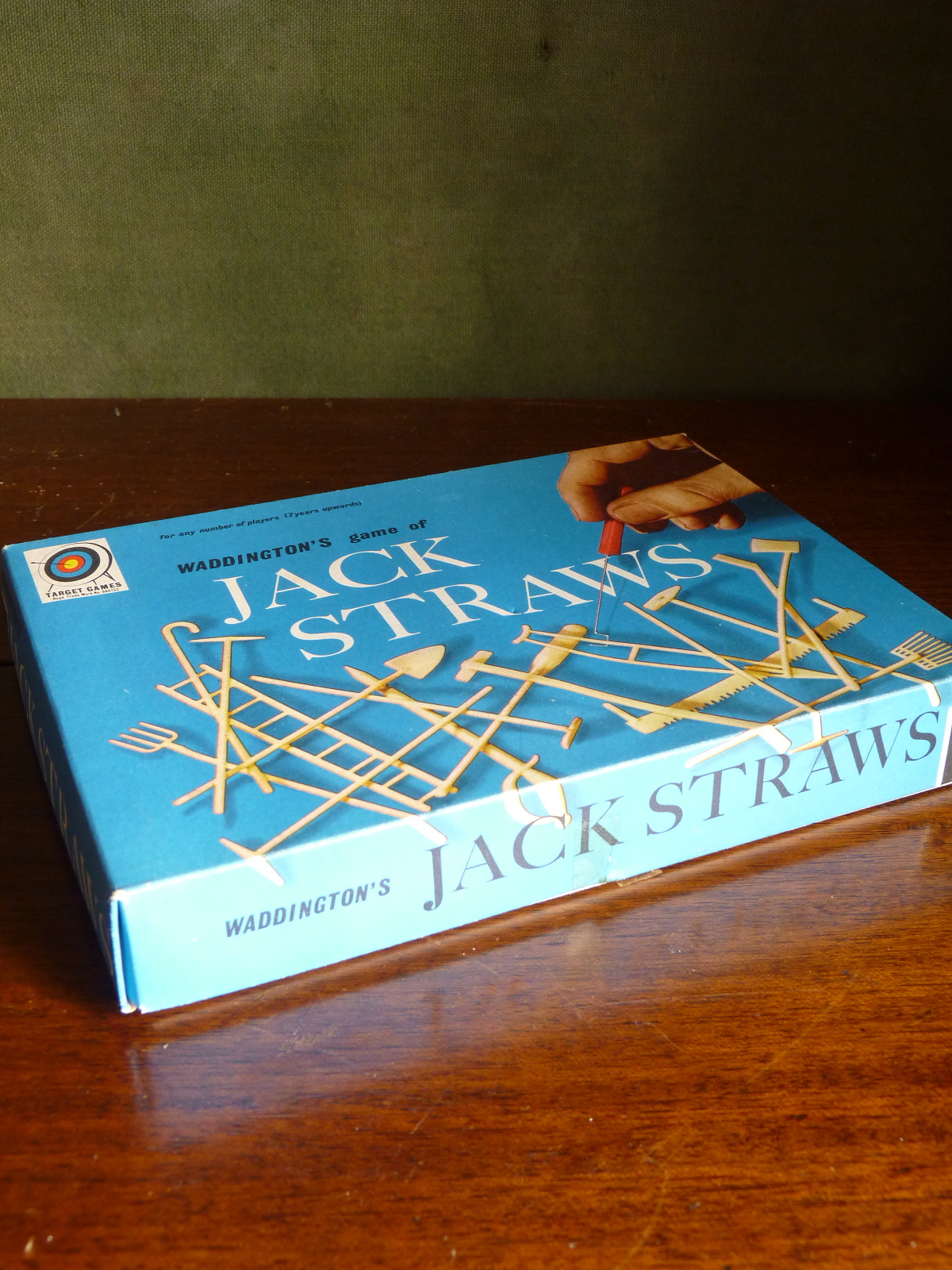 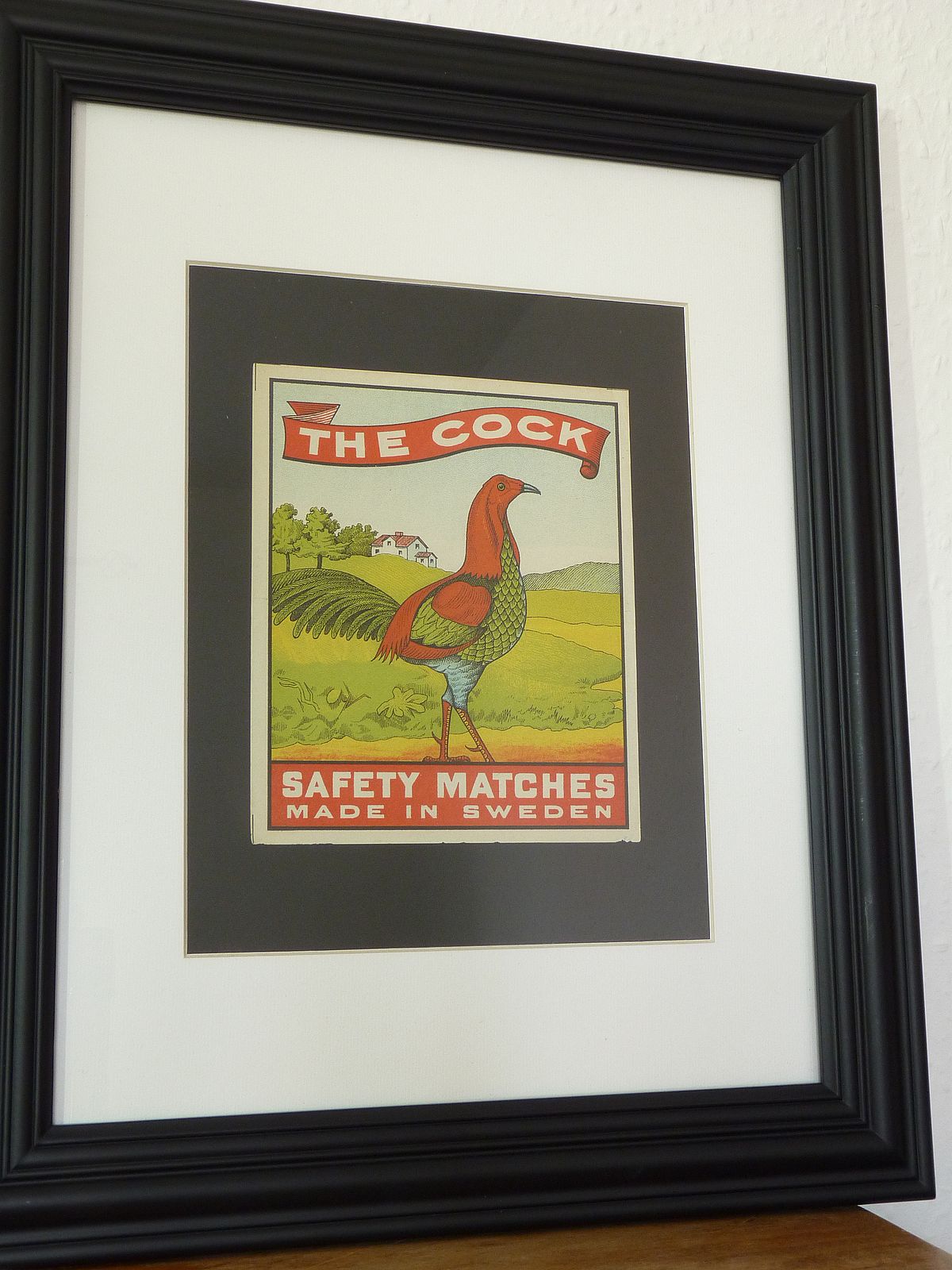 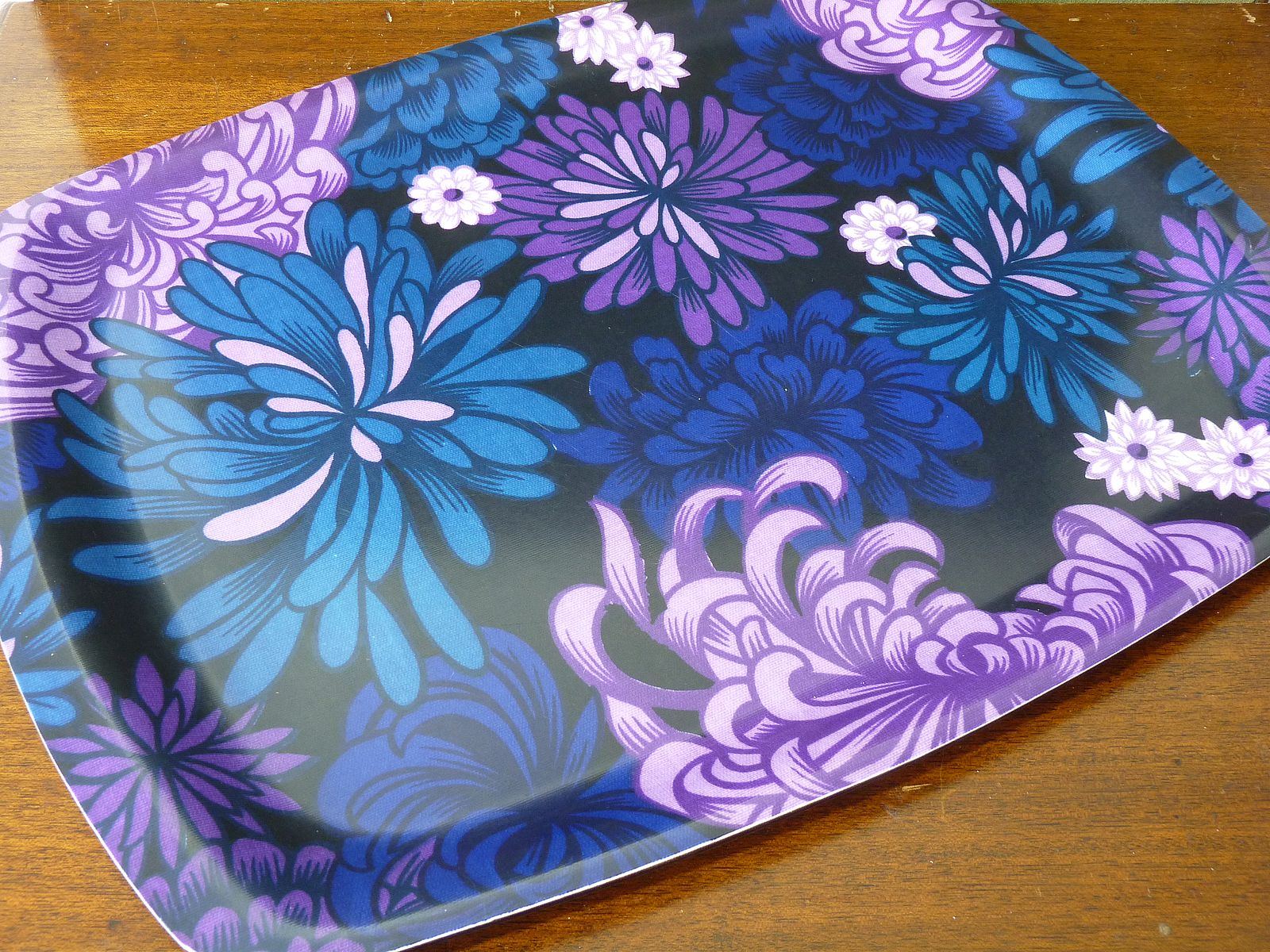 From the loft: rolling puzzle with six Disney scen

It's funny, you don't really know how your tastes

A pairing, 40+ years in the making! Childhood book

A trip down my own memory lane. "Another, Another,

Just one look, that's all it took... sometimes you