A gloriously colourful, ever-so-slightly cheeky and immensely cute vintage French wooden pull-along dog toy, made by Educalux and dating to the 1970s. What to say? Well, this chap has a number of notable features: principally, he’s made up of various independently rotating sections, he has flapping plastic ears attached with metal rivets, his original sticker is still present on one of the wooden wheels, and for some unknown reason he has a kind of tartan fabric mid-section. It should also be pointed out that he’s had a nose job. No, that’s not his original nose, it’s a newly-added one done in the style of the original which wasn’t present when he was “re-homed”. It’s a good match and it’s likely that if you didn’t know, you wouldn’t know – if that makes sense. His pull cord is not original either, but again it is a good match for the original kind of cotton cord that would have been, but wasn’t.

This cheerfully bright and well-made dog measures approximately 26cm (10 in.) long with a height of approximately 18cm (7 in.). He might be a he. But could be a she. Either way, difficult to resist 🙂

Offers to rehome this delightful little dog are warmly invited.

Categories: All Items, Decorative, Everything Else!, Kitsch / Weird, Toys and Games 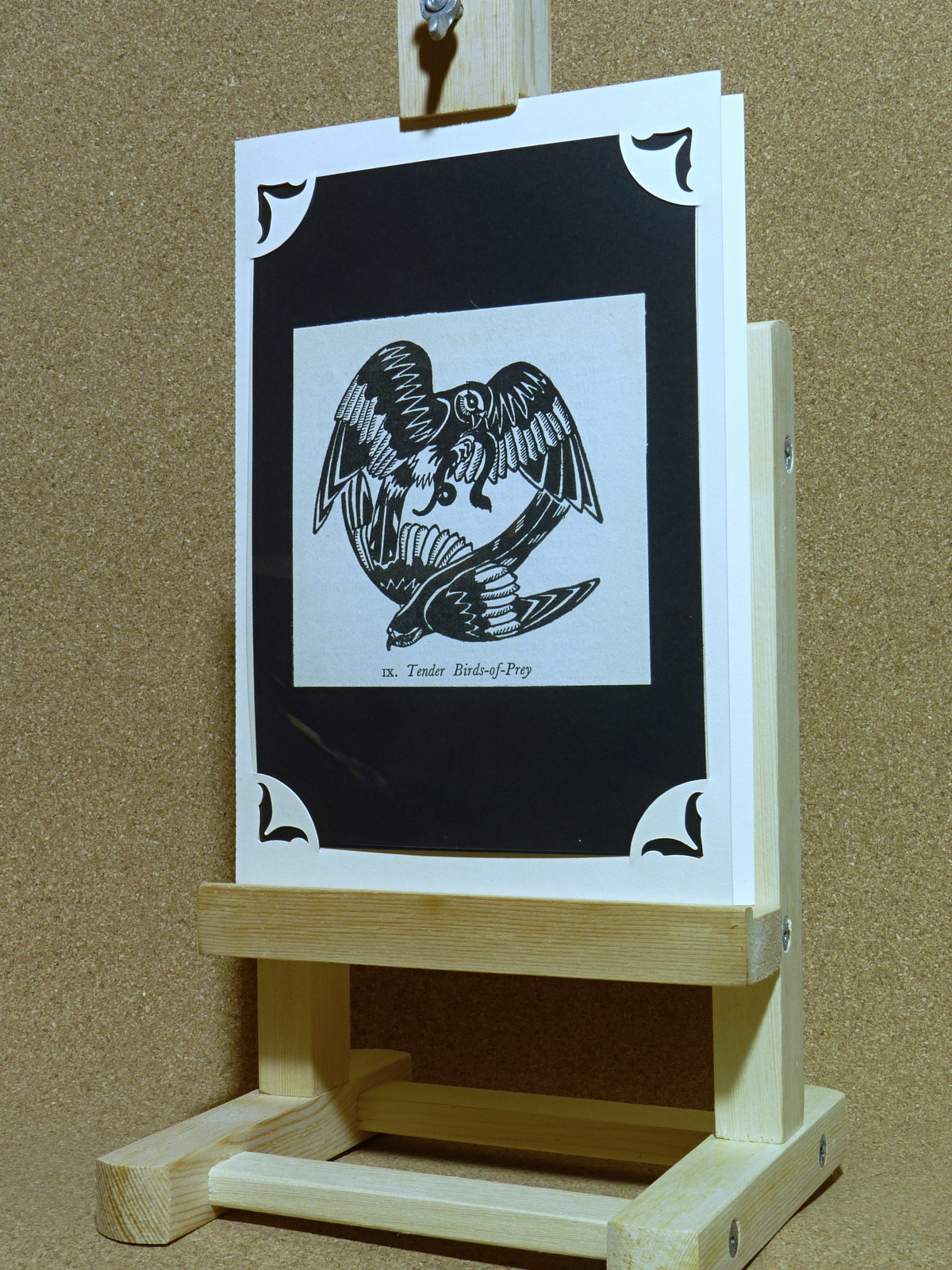 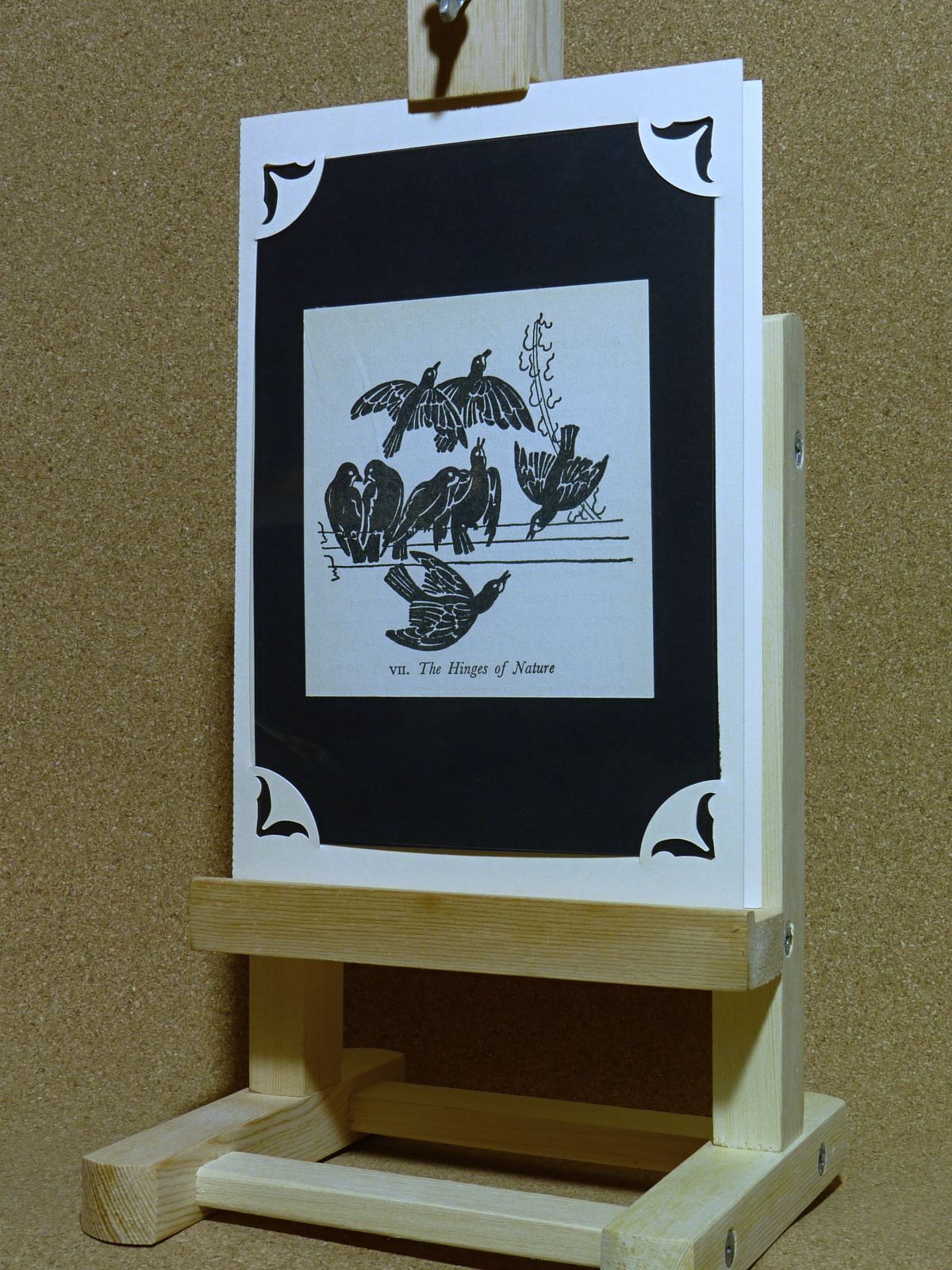 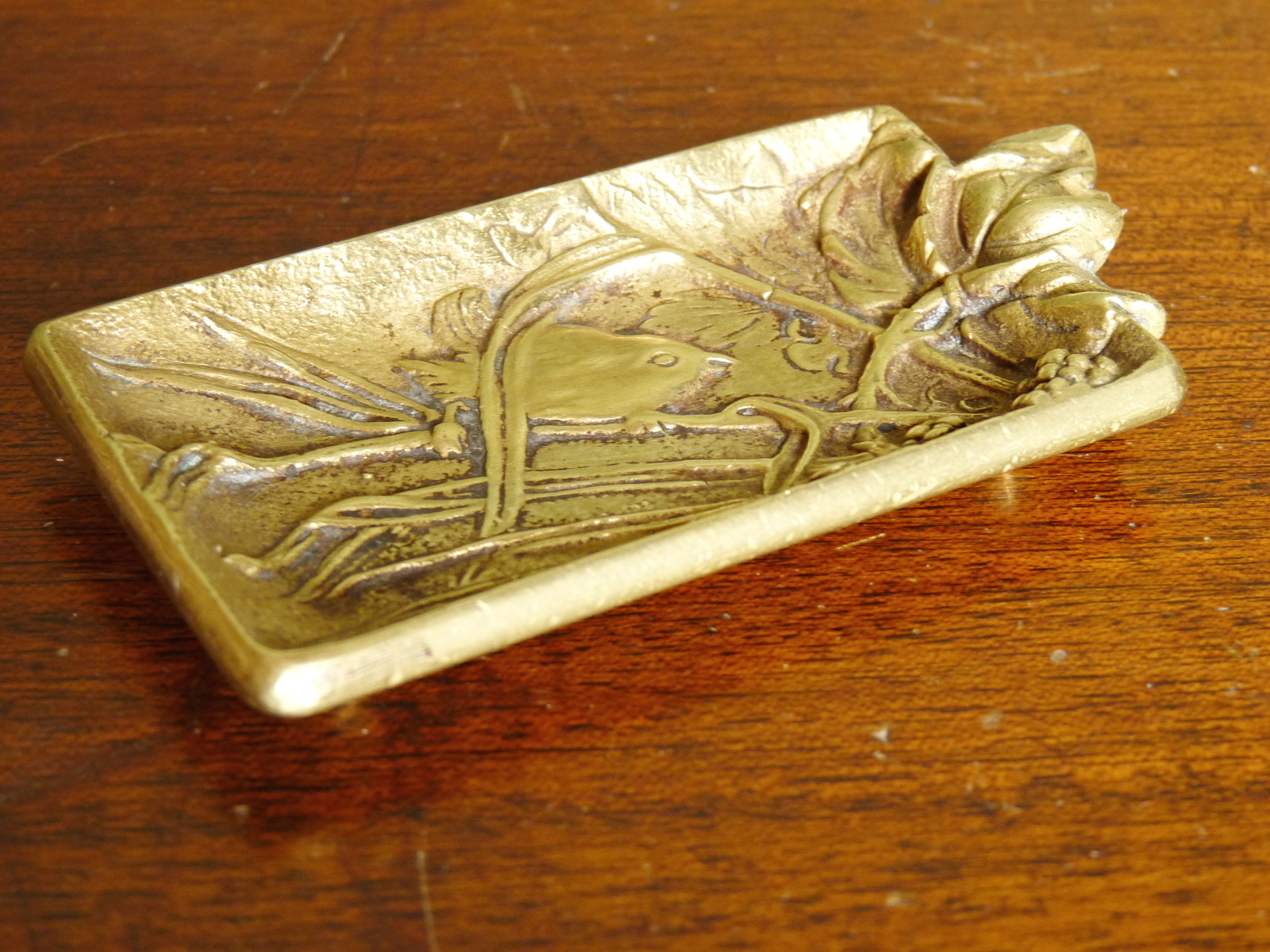 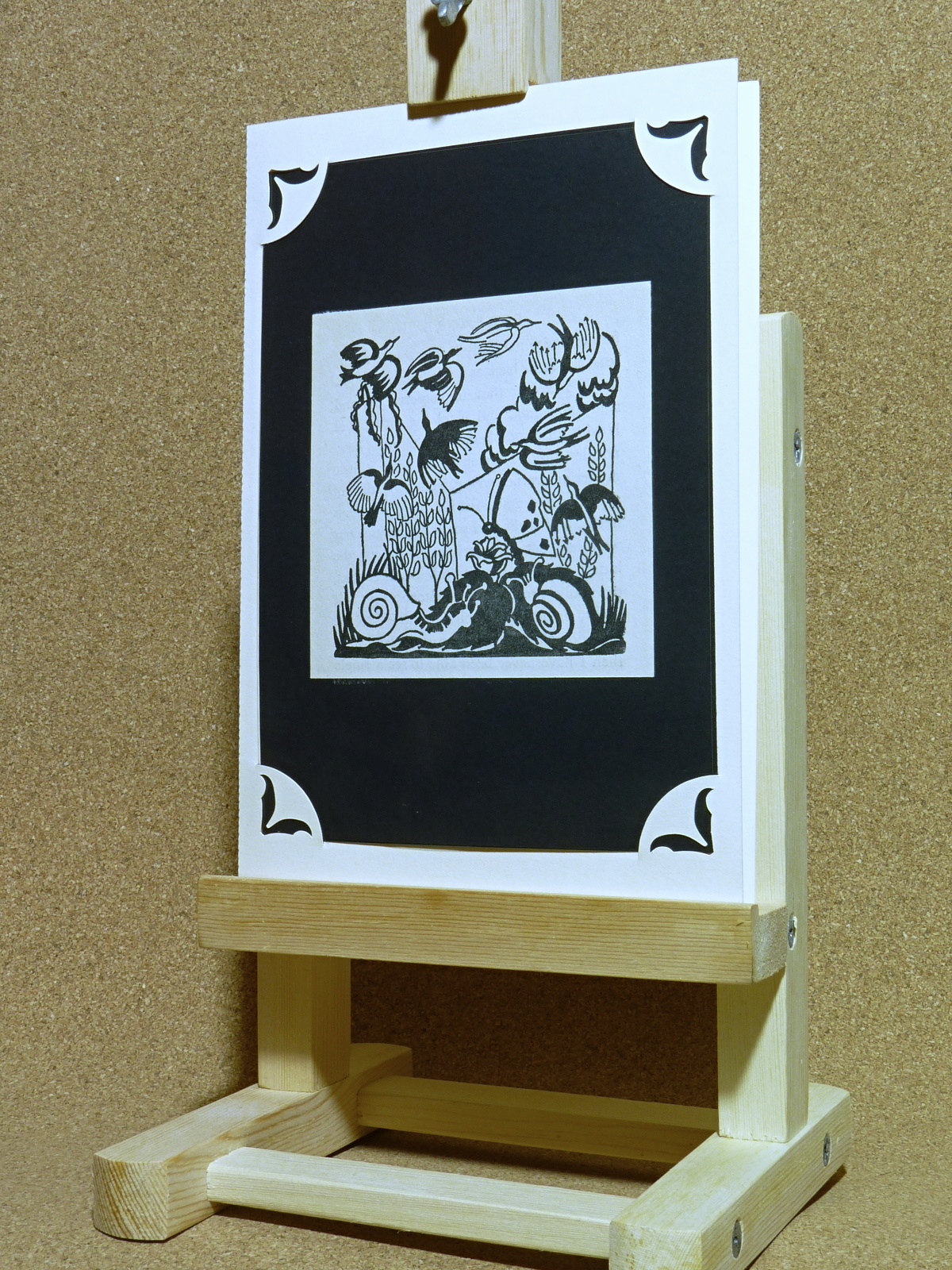 After three months working in and for the communit

Interesting times, it's an anagram of interesting

I could only buy two. Ridiculous. #aip #anythingin

Designed to be a quirky lamp for someone with "dif

I could do the usual puns (choc-full schedule, chu

At times like this, you can't have too many cheerf

If only everything in life was as reliable as a Vo