One of a variety of small telescopic desk lamps of the era, most of which were made in Japan, this is the “Lampette” by Eichhoff-Werke which hails instead from Germany and dates from the 1970s. Its small form resembles a two-part truncated cone when opened – with the shade appearing to match the top of the base – whilst in reality the shade fits to the bottom of the base when closed, with the arm rotating around the upturned base rather than collapsing into the top as is often the case with telescopic lamps.

It’s presented in what might be a described as a light mushroom tone – a neutral pale grey-brown – with the interior of the shade finished in white, with chromed metal and silver tone detailing. The lamp has two intensity settings for flexible illumination and the arm on which the shade sits extends from a lowly 13cm (5¼ in.) to 40cm (15¾ in.) and rotates through 360 degrees. The shade is hinged where it meets the arm allowing for further flexibilty, allowing the shade to be positioned downwards almost at the perpendicular to almost vertically upwards. As can be seen from the photo gallery this flexibility in the arm and shade allows for a wide variety of possible positionings and configurations.

The base has a diameter of 8cm (3¼ in.) and a height of 9cm (3½ in.) and the shade measures approximately 7cm (2¾ in.) in length with an opening of 5cm (2 in.).  In its most compact form the entire lamp measures therefore about 15cm (6 in.) in length. The lamp is rated to a 220V power supply and takes a 6V 25W bulb, a dimmable motoring bulb style (bayonet) fit, and it is currently wired to a continental two pin plug (but has been successfully used with a three pin adapter). In very good overall cosmetic condition bar a couple of minor marks/patches of slight discolouration to the plastics, and very sound mechanically. 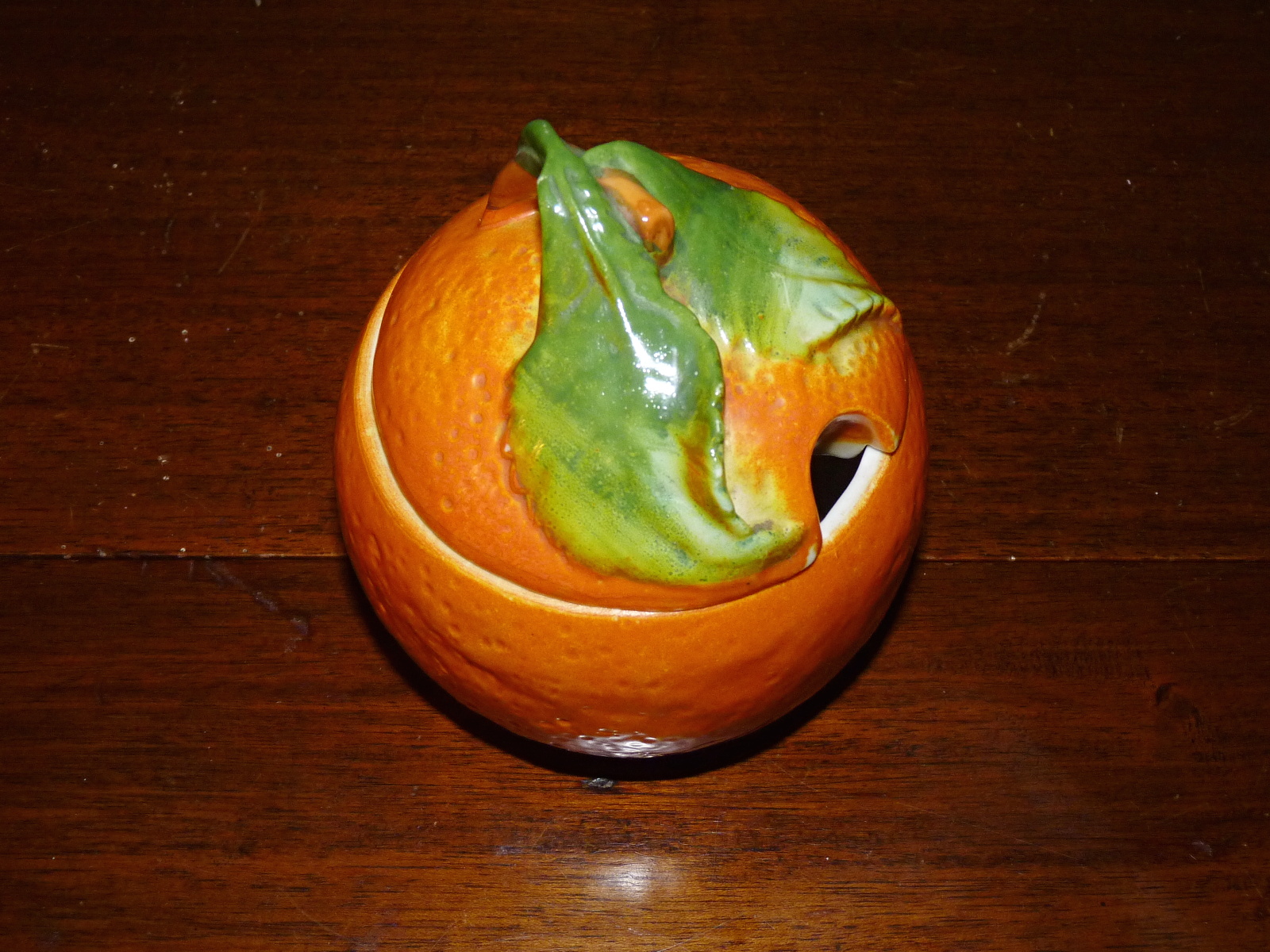 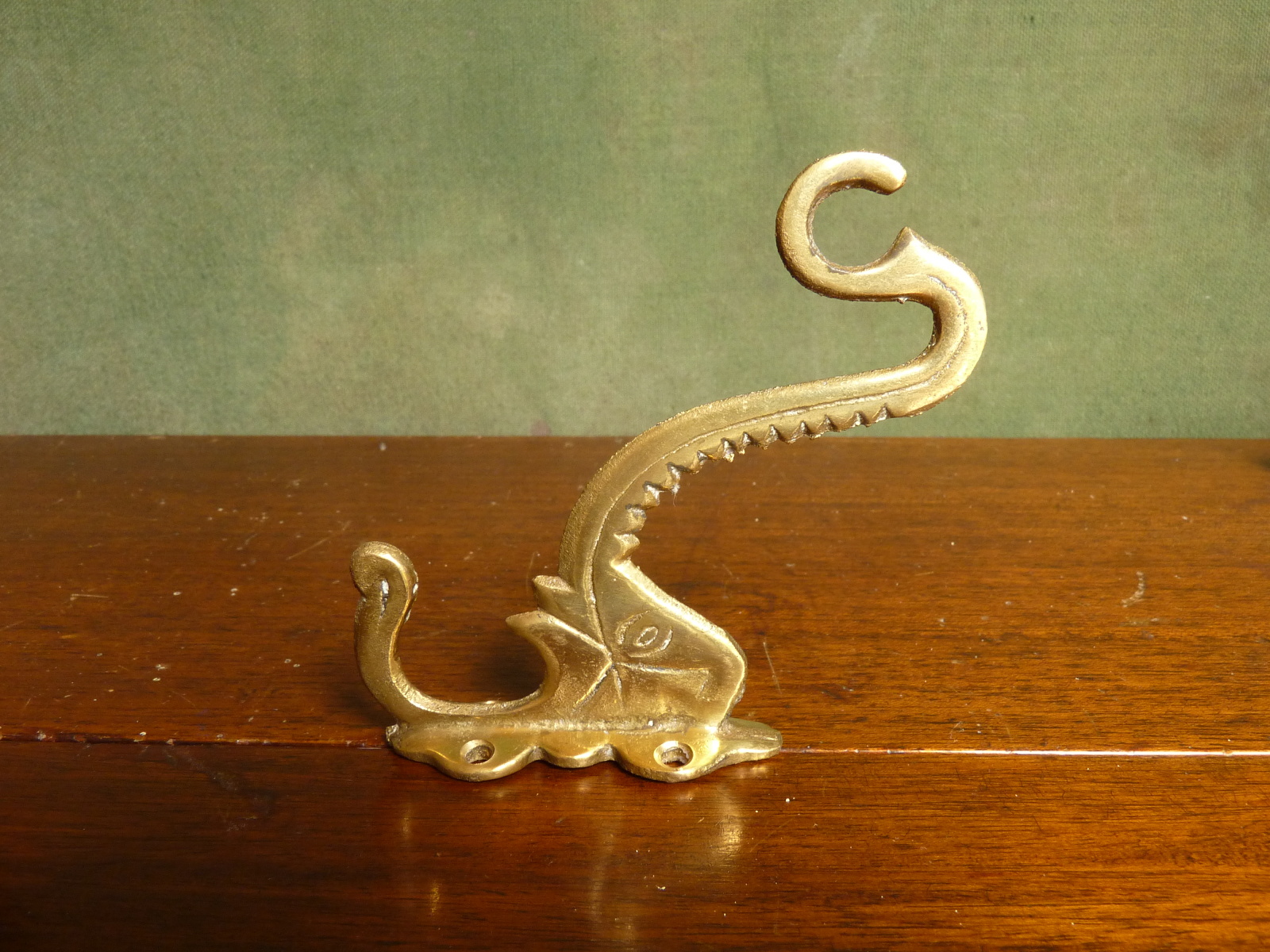 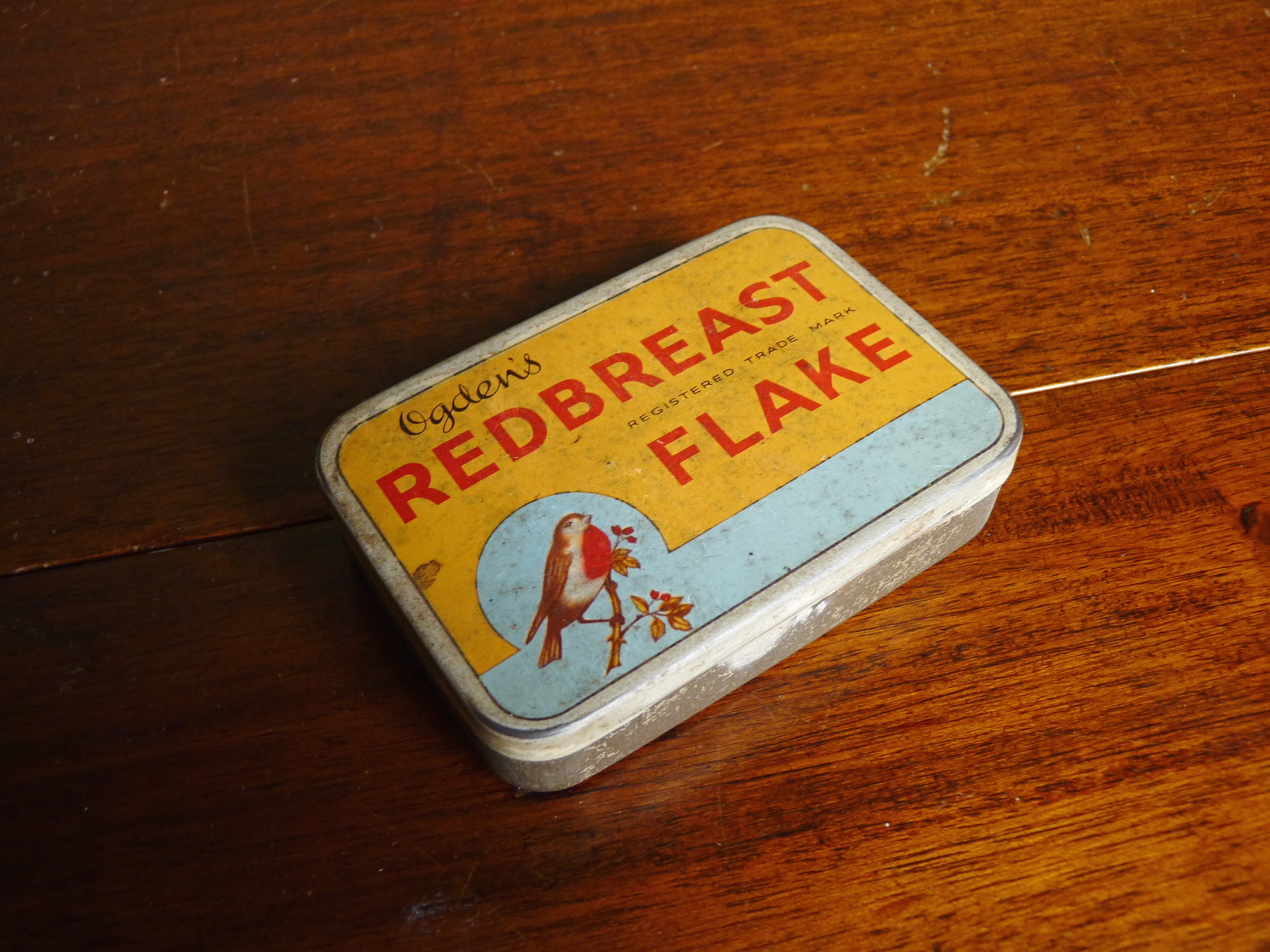 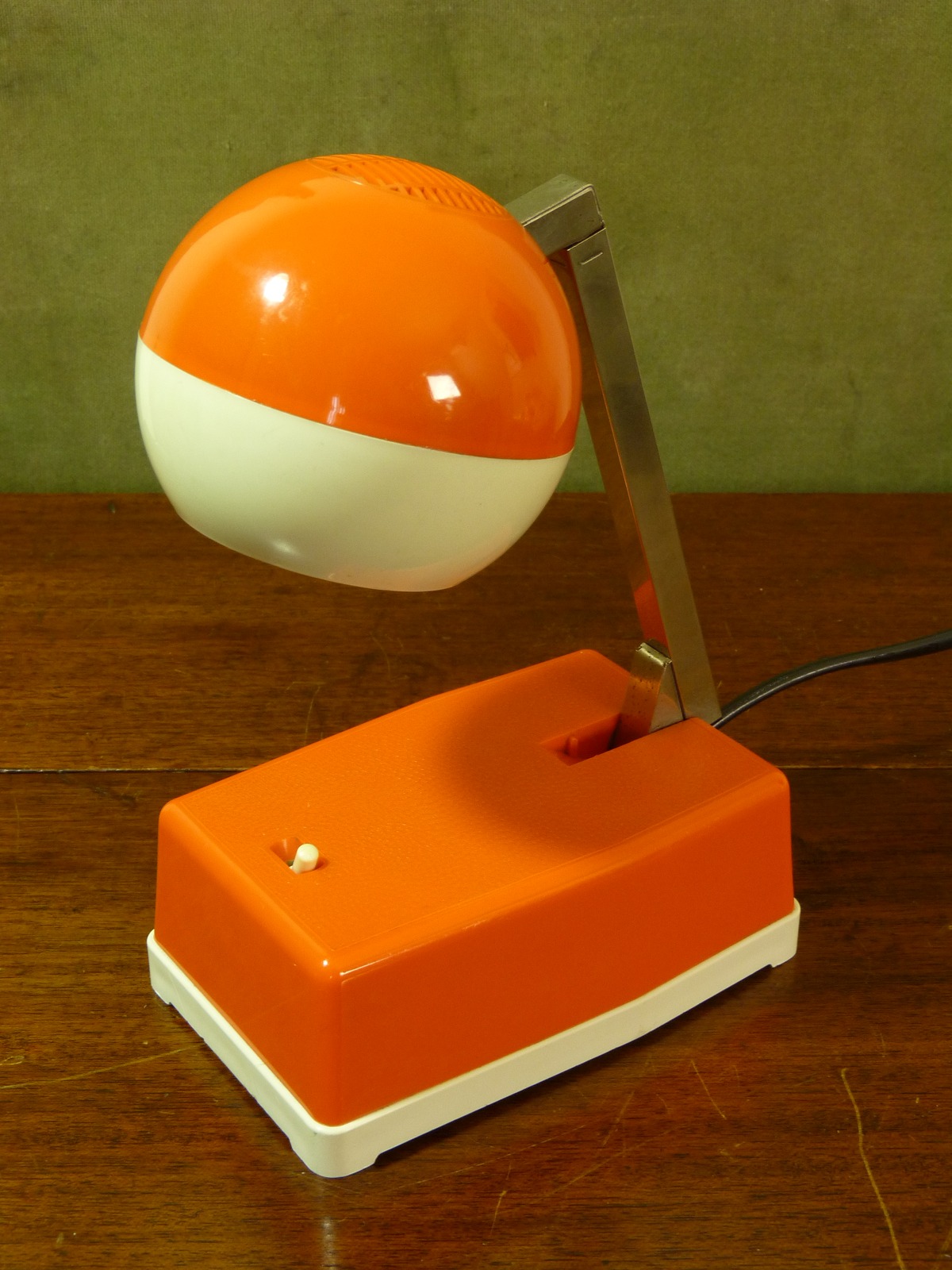