An unusal handheld medical instrument which is basically a combined magnifier and torch, the “Ultra Lens” is a chromed metal tube with eye-piece presumably for close-up inspection by medical professionals, doctors or opticians. This one was distributed by W. G. Whiting of Market Street, Manchester which may date it between the 1920s and the 1950s when Whiting’s held premises below the Royal Exchange, selling razors, microscopes, barometers, and other optical instruments.

This one is in good condition bar a dent to the head (see photos) and comes complete with original box and spare bulb. It works, remarkably, though it is suspected that it won’t be of much genuine use. Rather,  it’s an interesting curio or slightly left-field gift, most likely.  The box shows more signs of use and age, as should be expected.

The torch is powered by 2 x “C” size batteries, not included.

Categories: All Items, Everything Else!, Kitsch / Weird 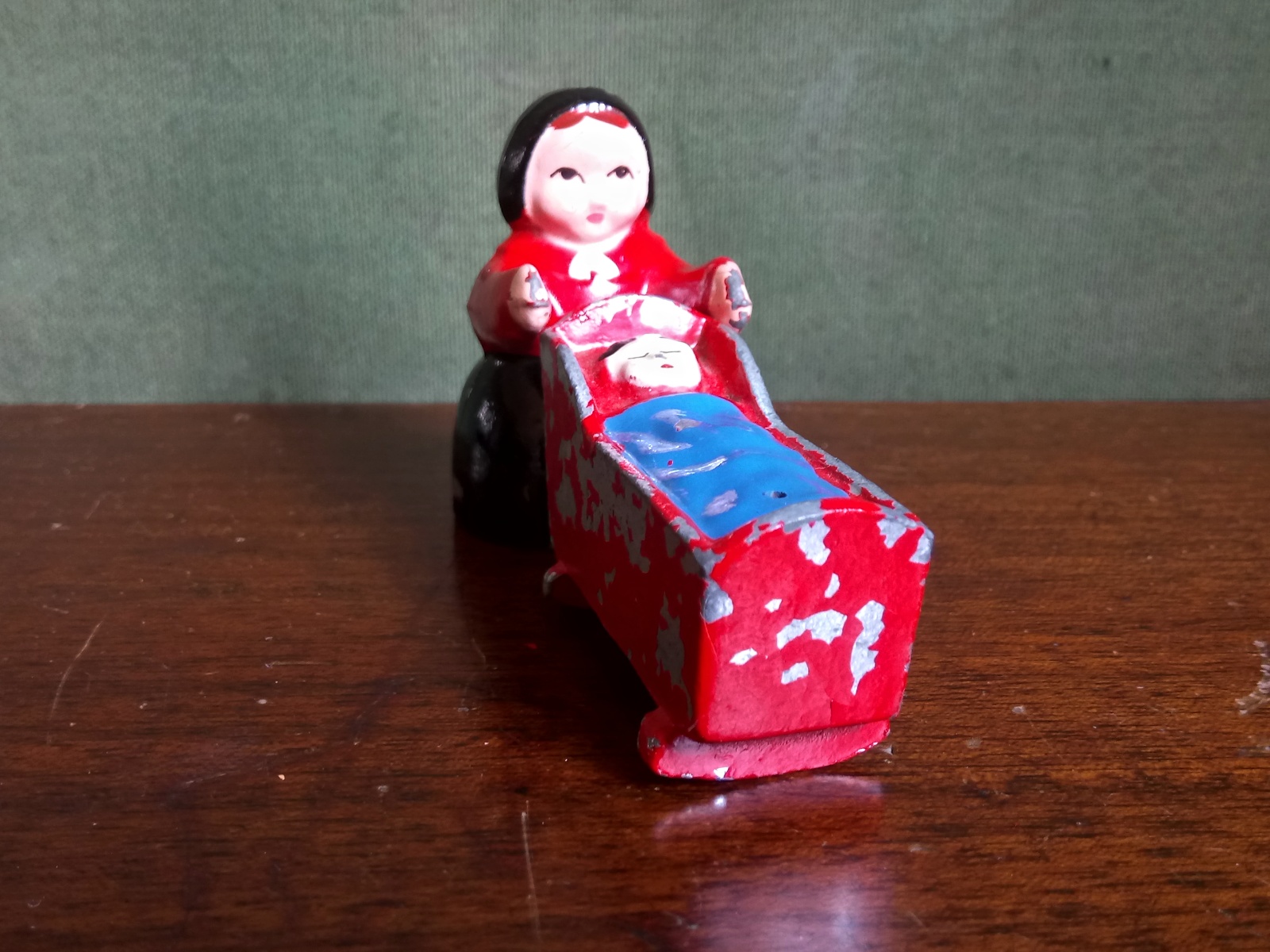 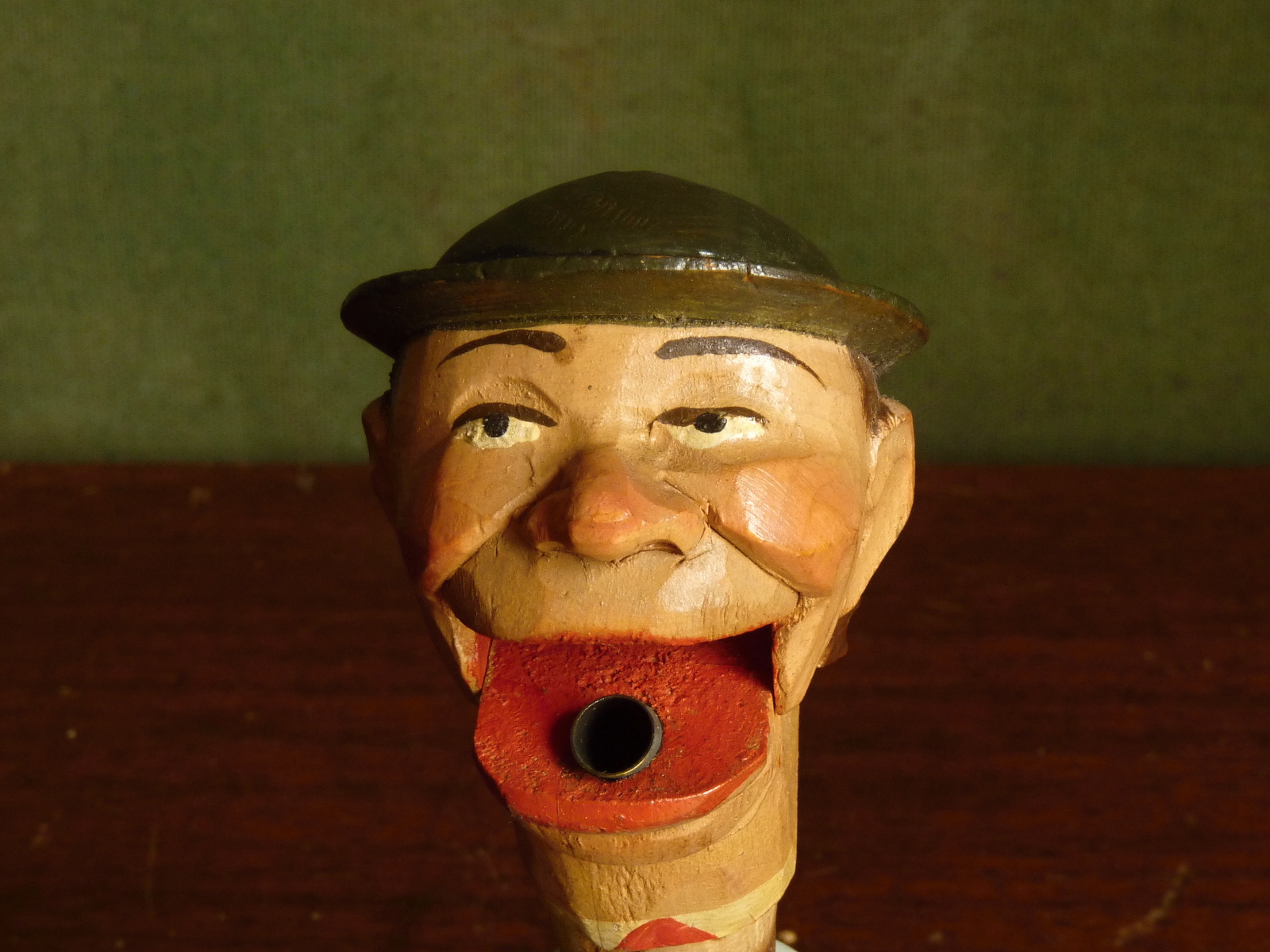 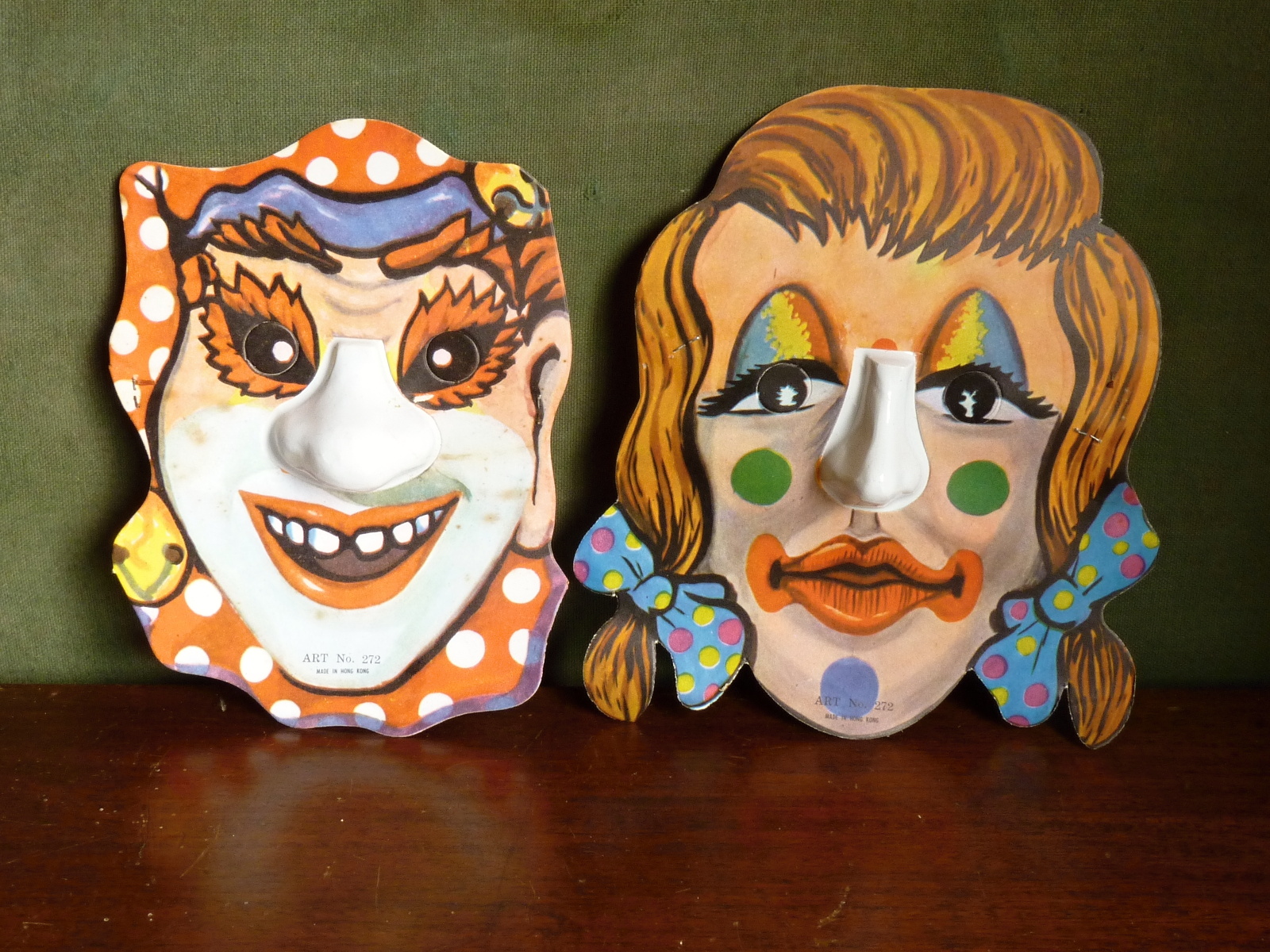 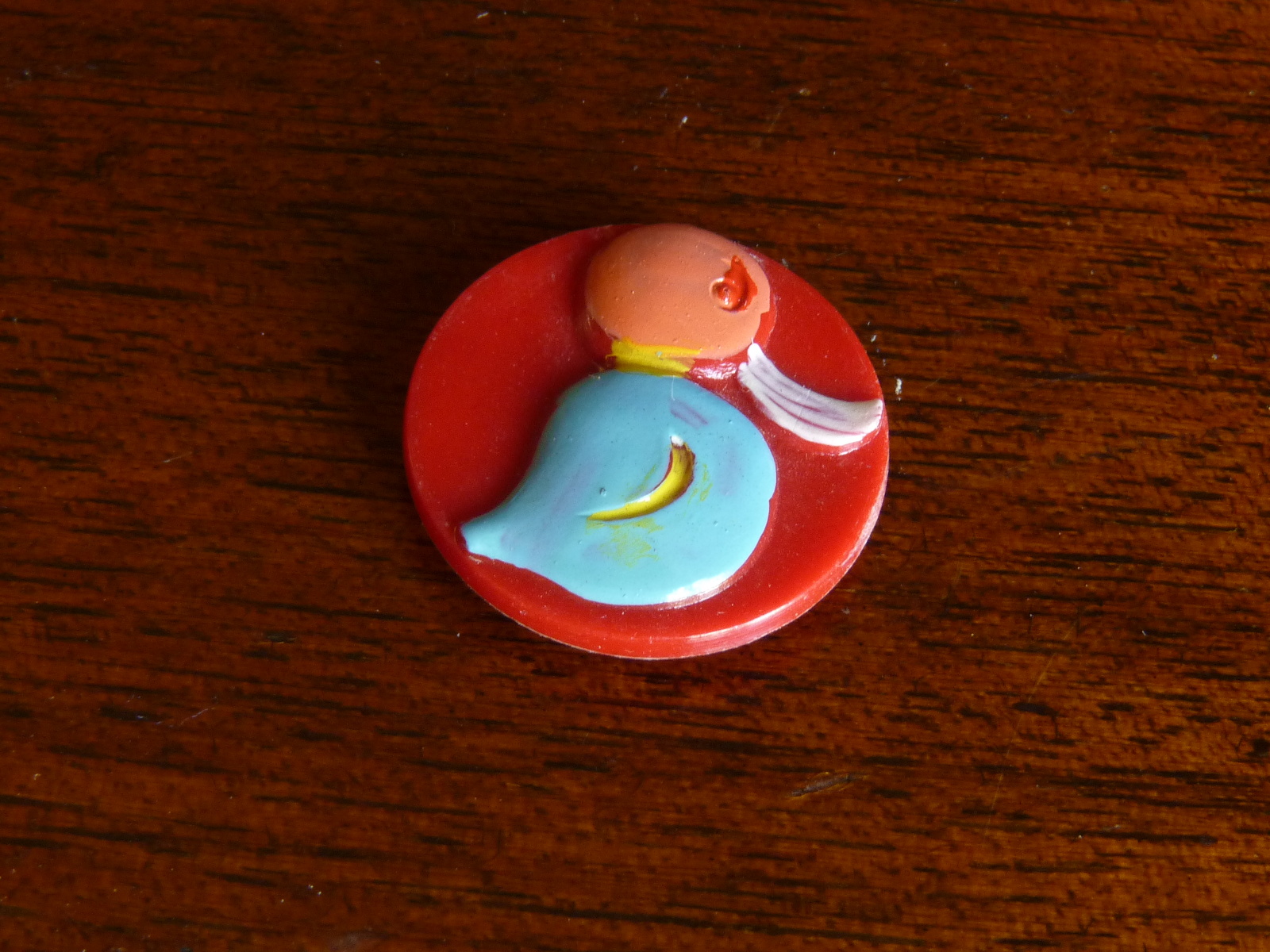 Always a joy to meet a fellow vintage obsessi...e

Catching up with more pre-move and pre-break proje

I like little lamps and I cannot lie... #anythingi